Novice I have some experience but have not completed a standalone application with it.
Adept I have completed an application with this technoloy and could easily contribute to a related project.
Master I would feel comfortable leading a team in building an end to end application using this technoloy.
Databases: I am highly familiar with Relational Databases including Mysql and Postgresql. Some exposure to Mongodb. 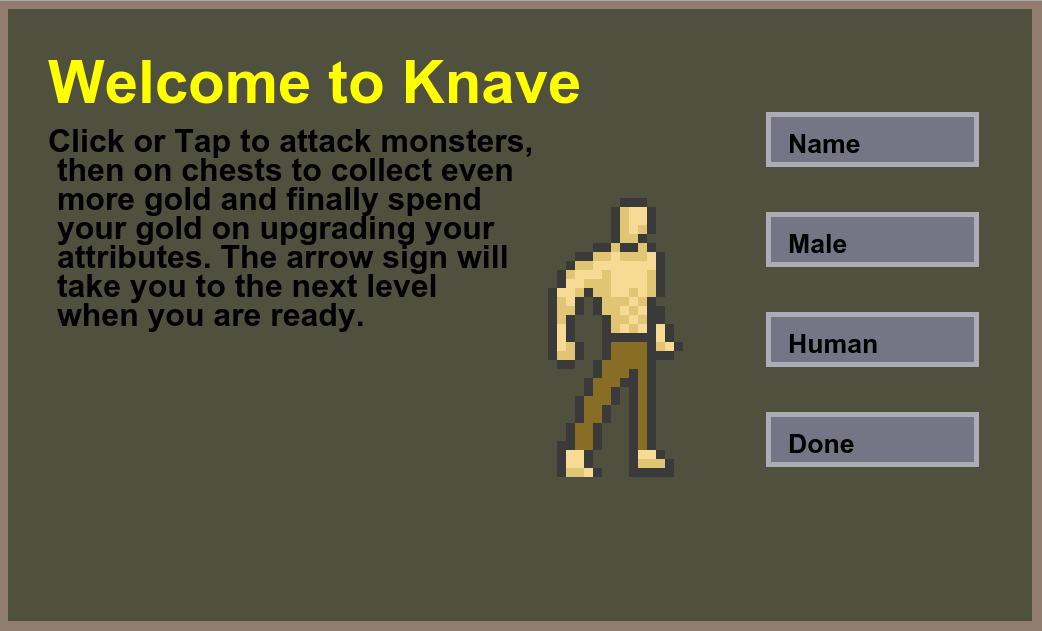 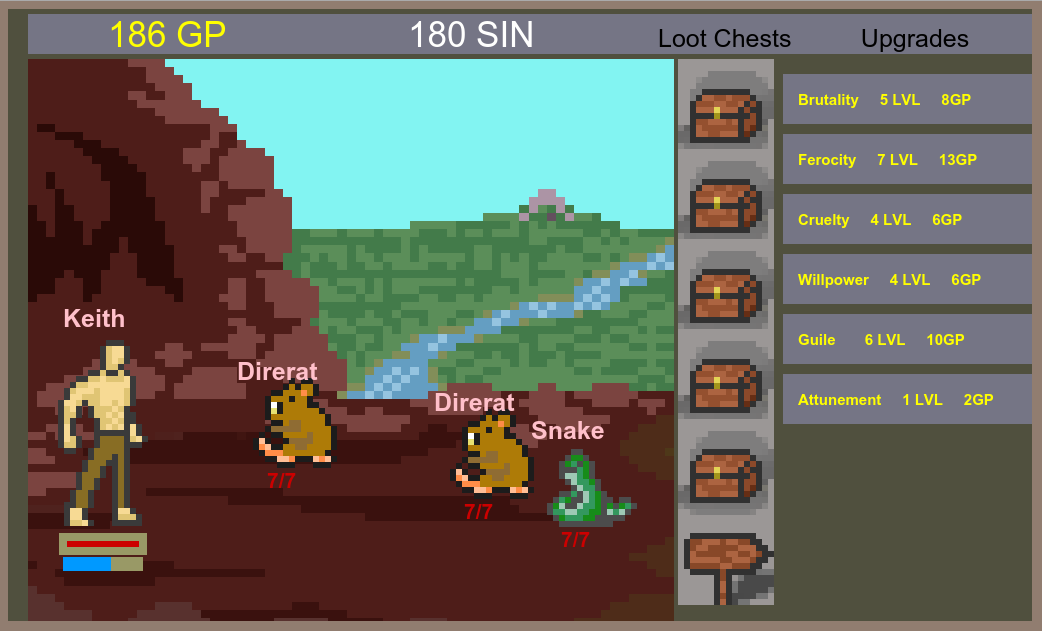 All art and programming for Knave was done by Brandon over the course of a year. Knave is an Idle-RPG-Adventure game with almost 50 levels, different playable races, dozens of adorable monsters and a leveling system. 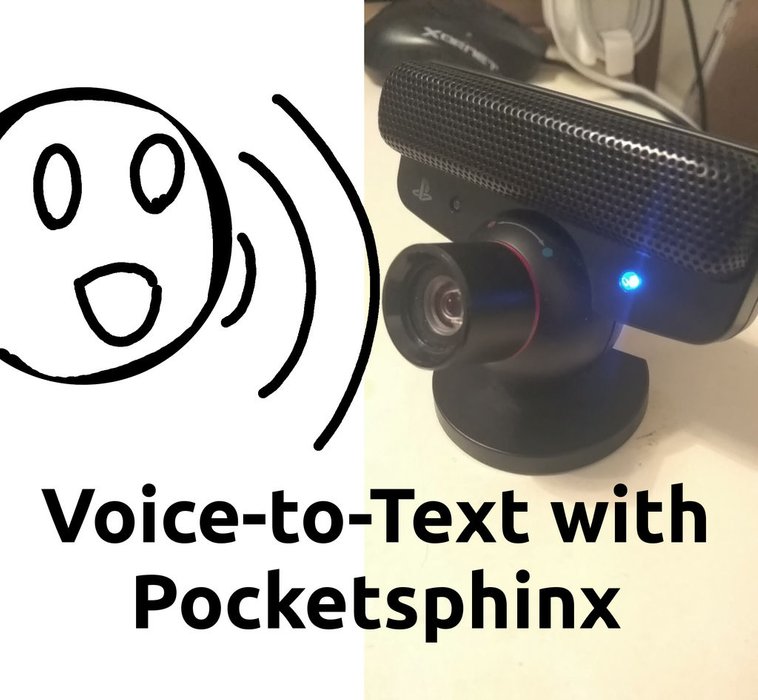 Runner up in Instructable.com's Voice Activation contest, Brandon created documenation and helpful scripts on Pocketshinx, a Text-to-Speech Library. He also created Whisper, a Python websocket service and example clients that anyone can use to create a self hosted alternative to Google Assistant or Alexa. 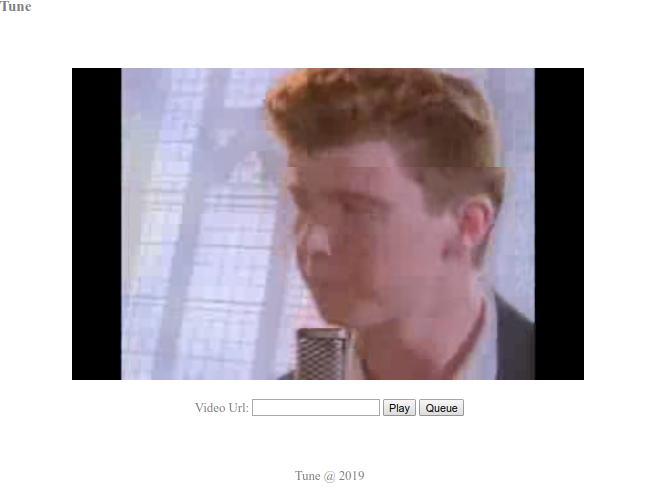 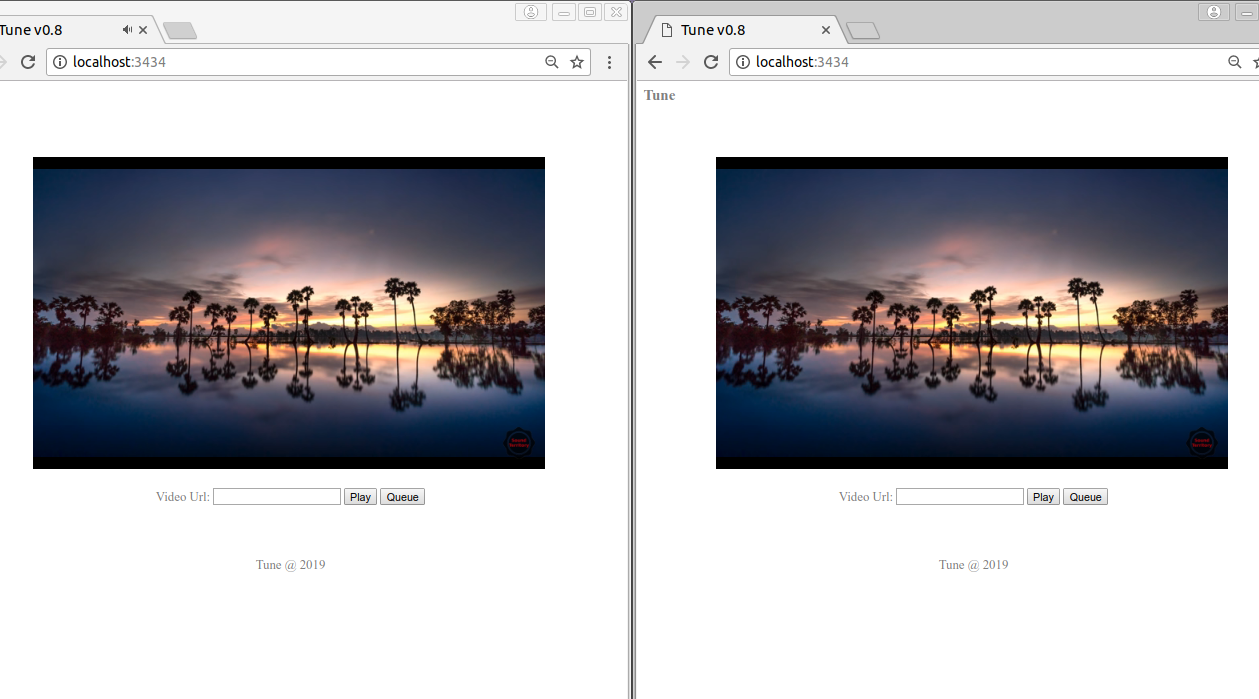 In order to learn the the Go language Brandon made a simple Youtube Play back syncing service that users can self host! It has simple playback syncing and ability to queue videos. 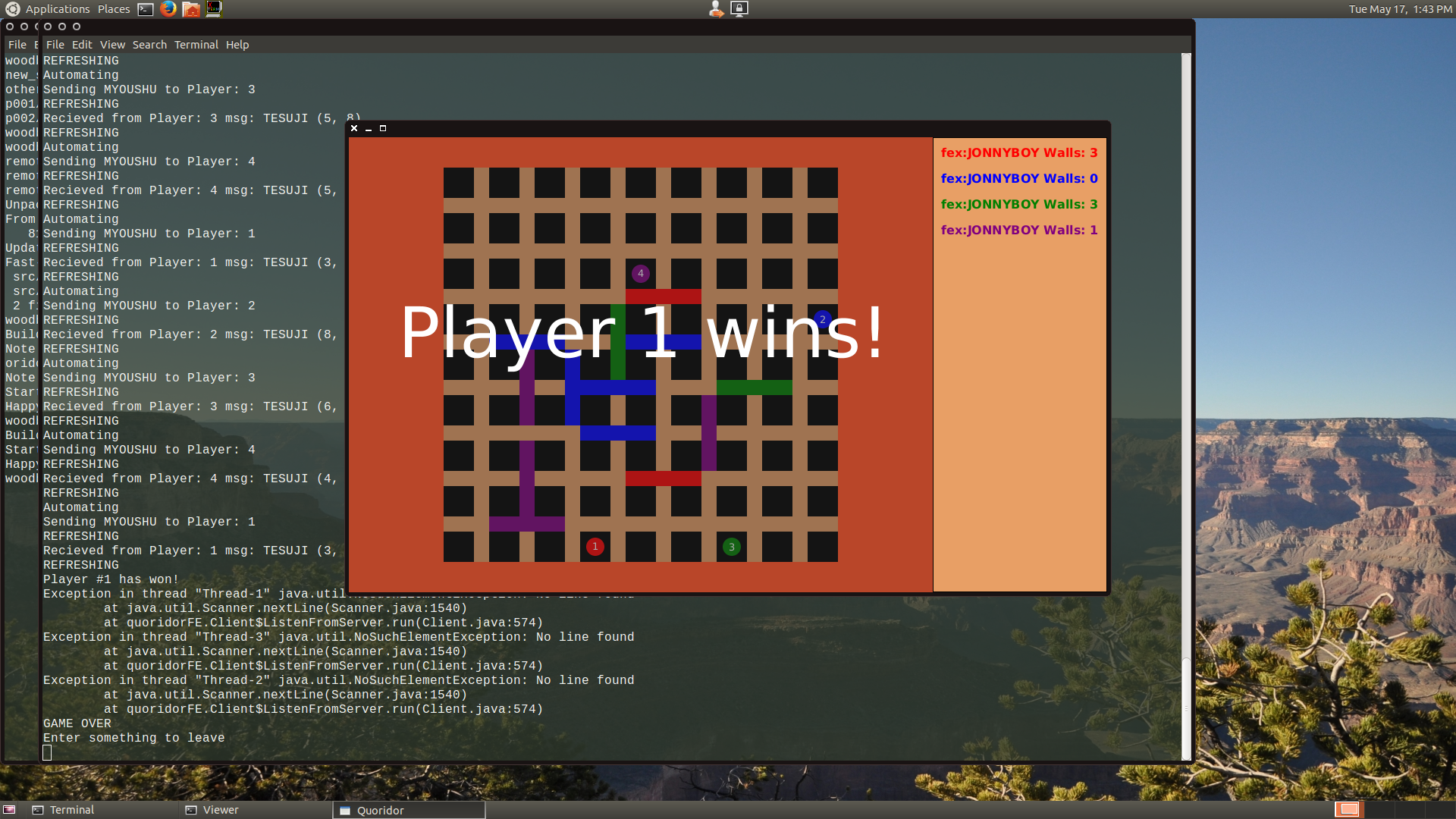 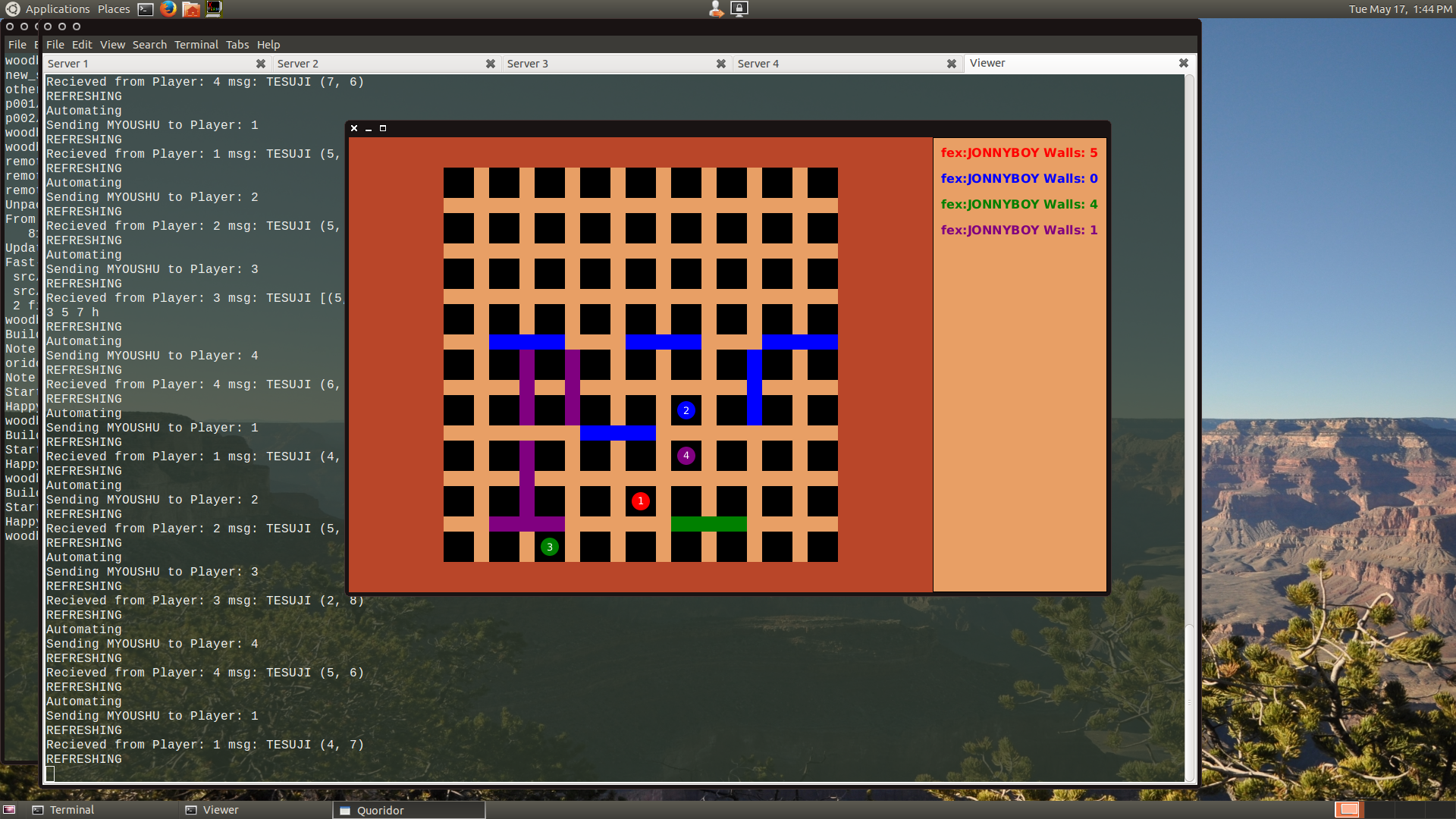 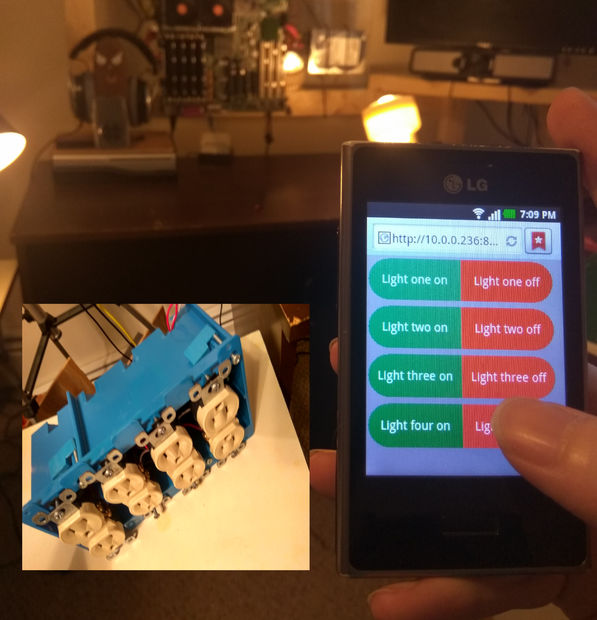 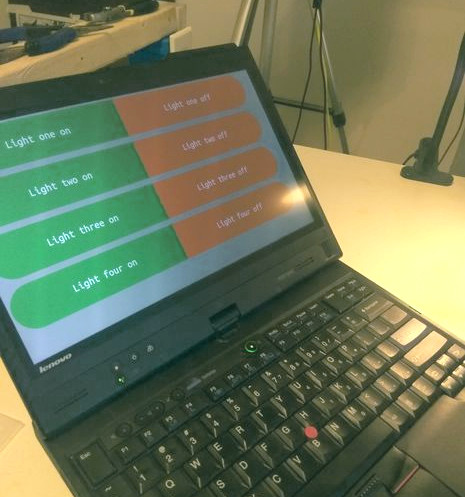 Brandon created a webserver from scratch using Python's Twisted networking library including a web API for extensibility. The project made use of writing serial commands via usb to an arduino that controlled an outlette box of relays. 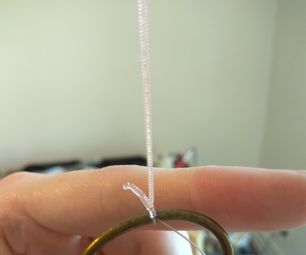 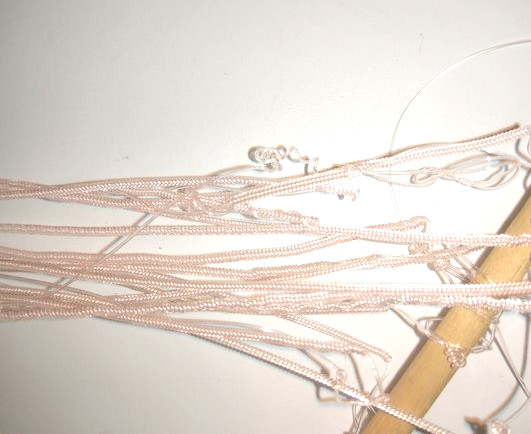 Brandon, reproducing the scientific results found by MIT was able to fabricate his own nylon material linear-actuators at home using common fishing line. So that others could do the same he produced a tutorial linked below. 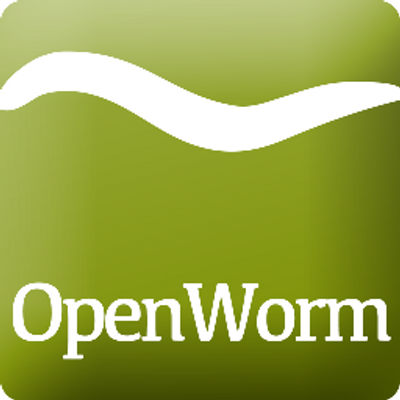 Using code from the OpenWorm connectome project, Brandon created a piece of wrapper logic around a virtual worm's nervous system to create an AI for his robot that could move and correct course for objects only using the Worm's brain. 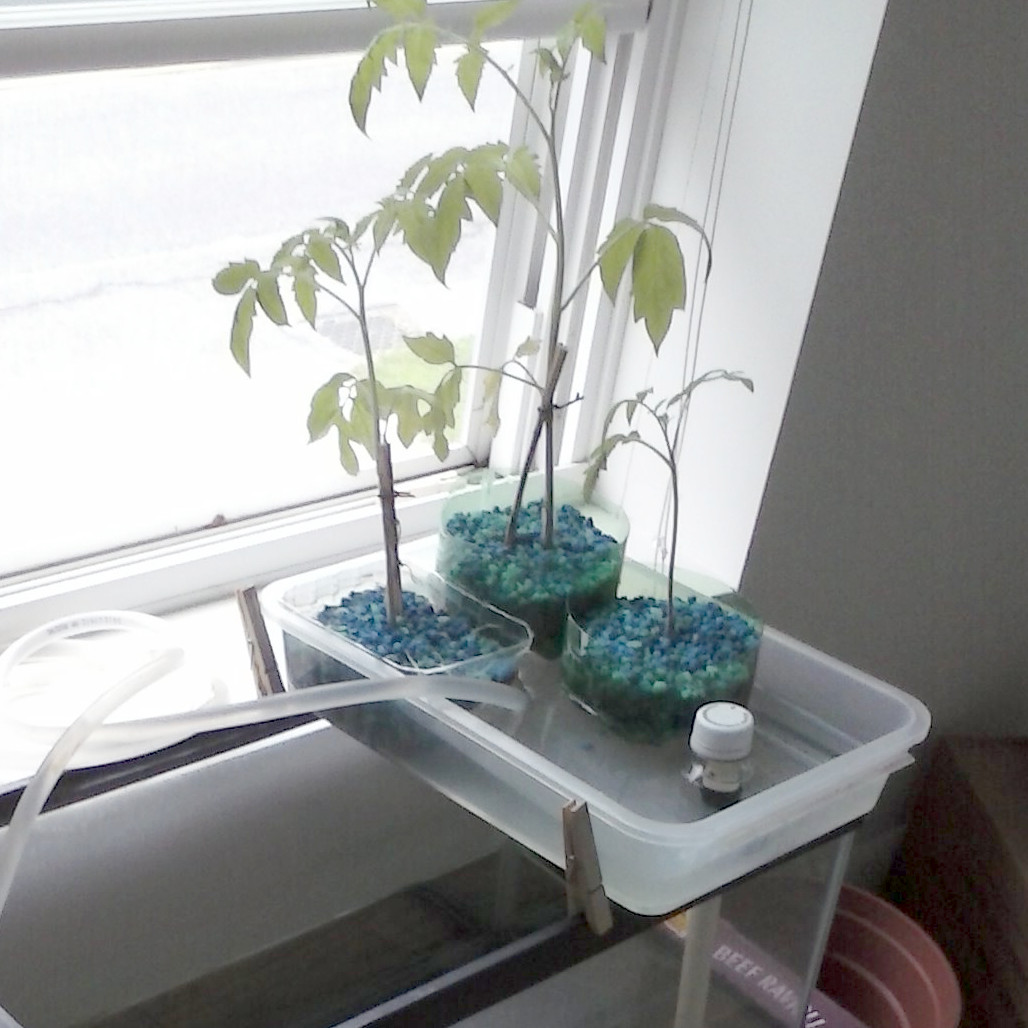 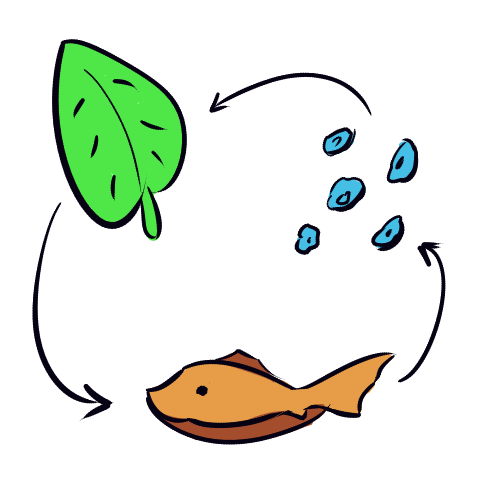 Mimicing the natural flow of the Nitrogen cycle, Aquaponics is a sustainable soiless growing method. Fish waste is converted into nutrients for plants who clean the water for the fish. Brandon maintained multiple hoddy setups where he successfully grew tomatoes, peppers, mint and basil. 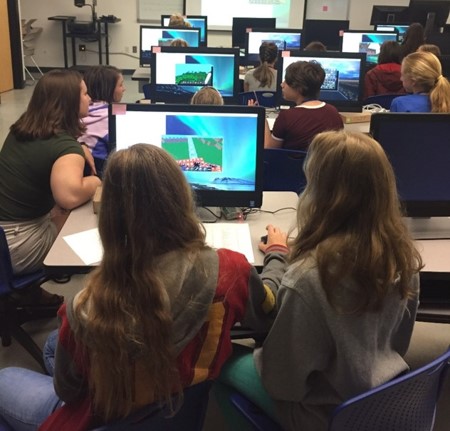 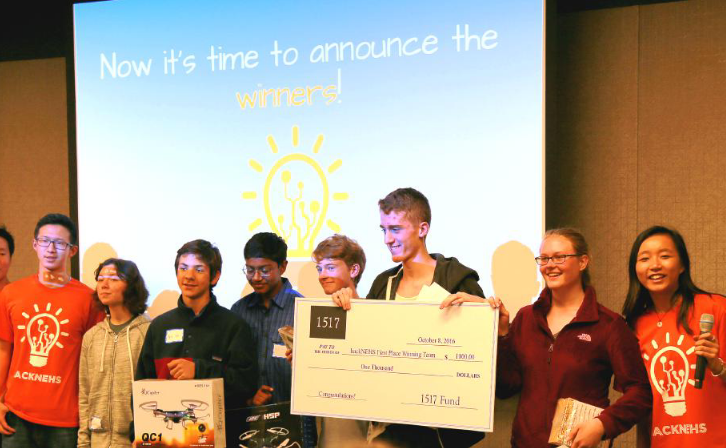 Brandon volunteered to help orchestrate and moderate the 2017 Hack New England High Schools(NEHS) at the Microsoft center in Burlington MA. Along with other Liberty Mutual members he lead an Introduction to Git workshop.